In his years before becoming a co-founder of Finantier, Diego Rojas served as CTO for a few startups in Southeast Asia. During these stints, he noticed that better infrastructure was necessary to procure financial and non-financial data from consumers and businesses. This data could then be processed to generate profiles, giving these customers access to a wider range of financial services provided by formal financial institutions. This inspired Rojas to establish Finantier alongside Keng Low, Edwin Kusuma, and Achmad Nazmy.

Founded in 2020, the Indonesia-based startup seeks to make financial services, such as applying for loans and performing digital transactions, accessible to a wider range of people. To do so, Finantier’s team has created a platform that collects user data from third-party businesses, such as Gojek, for convenient access and assessment by financial institutions. 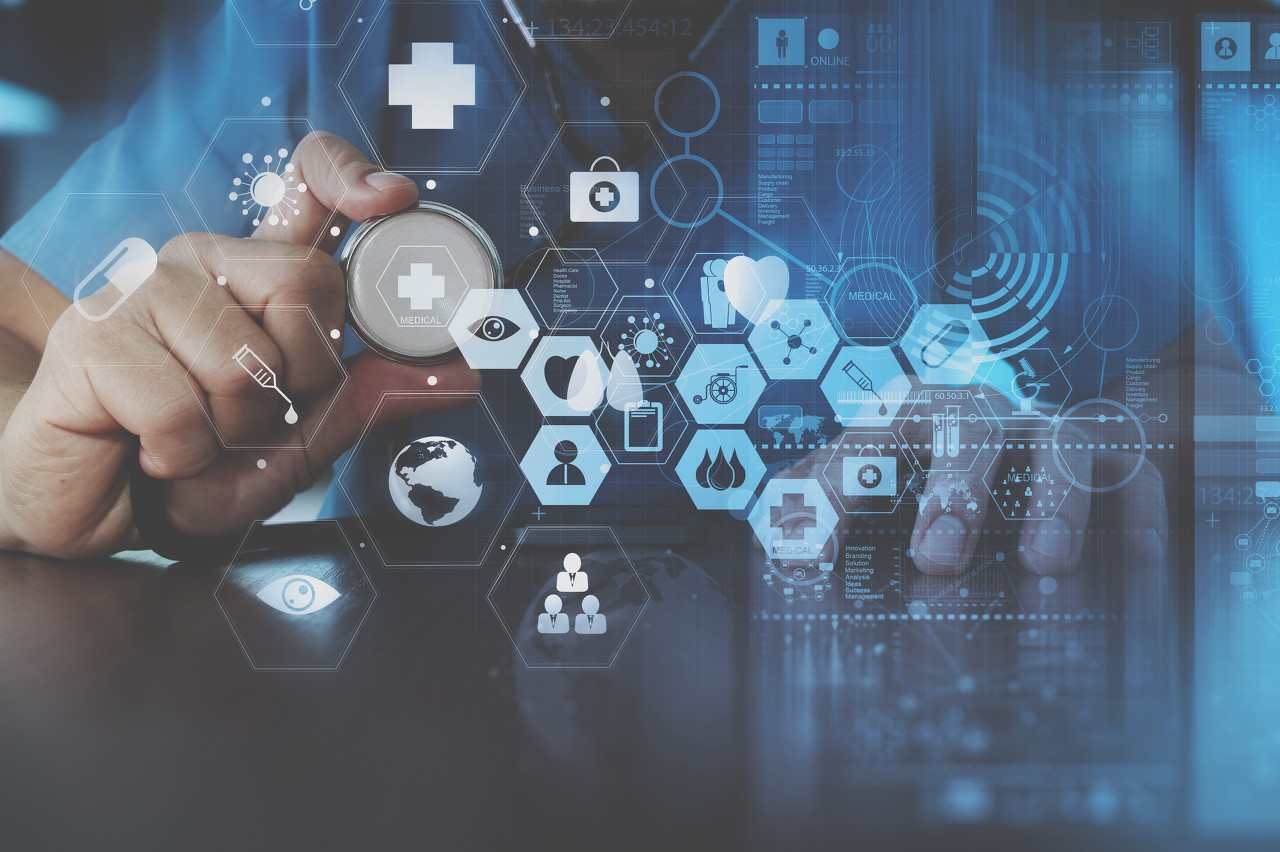 The story of unbanked individuals failing to, say, qualify for loans from banks is common. According to a 2017 report published by the International Monetary Fund and Asian Development Bank, Indonesia’s loan disbursement to GDP was at a suboptimal 17%, which signifies underutilized financing capacity. Within the same year, 36% of the population borrowed money via informal means, such as through family members or loan sharks.

Finantier seeks to change that. Its platform compiles a user’s data from sources like ride-hailing applications, and generates a profile that can be referenced by financial institutions. This gives banks a way to evaluate prospective customers who were previously unable to be part of the conventional financial system.

The company operates based on a simple belief: the more data, the better. With that said, Finantier reinforces data privacy and user consent management to ensure information about its customers is secure. Consumers are able to restrict access and retract consent to their data, and globally recognized security practices such as the Transport Layer Security cryptographic protocol for network communications have been implemented to prevent data breaches.

Finantier’s business model is part of the practice of open finance, where third-party businesses monetize their data sets in a compliant and transparent manner.

At the moment, the bulk of Finantier’s client network is in Indonesia, where close to 70% of the population remains unbanked and is mostly reliant on cash. Earlier in the year, Finantier expanded to the Philippines, where roughly the same proportion of its population operates outside the conventional financial system.

Finantier was among the finalists of the Alibaba Cloud x KrASIA Global Startup Accelerator Philippines Demo Day that was held on February 8.